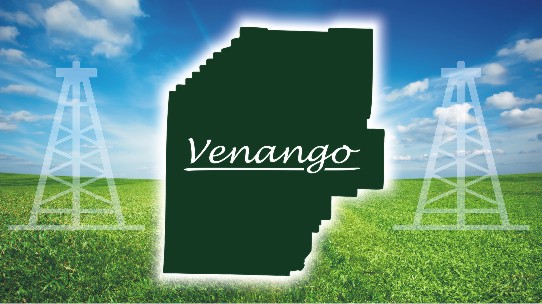 A saying goes that little by little, one goes a long way.

That is Amber McMillen’s goal in raising childhood cancer awareness as the Homegrown Kitchen in Franklin concludes a September fundraiser in memory of her son, Alister Daubenspeck.

Daubenspeck was three years old when he passed away due to complications of leukemia in March 2020.

“Everything I do is for him,” McMillen, the assistant manager of Homegrown Kitchen, said.

McMillen said there seems to be a little more awareness of childhood cancer this year.

In observance of Childhood Cancer Awareness Month in September, Homegrown Kitchen has donated 10 percent of its September proceeds to Alex’s Lemonade Stand, a non-profit organization that supports child cancer research.

“Right now, only four percent of federal funds for cancer research goes to childhood cancer,” McMillen said. “That’s why we chose 10 percent of proceeds, because we’re pushing for that to be more than four.”

She said she didn’t know an estimate of how much the restaurant has raised for Alex’s Lemonade Stand so far, but that “business has been good.”

In addition, she said the business also had a donations cup with a picture of Daubenspeck set up next to some information on childhood cancer.

“Last time I counted we had raised $150 from that,” she said. “Just people reading the information, throwing in a couple of bucks.”

And another Homegrown Kitchen employee, Holly Bell, who has her own cookie business, baked $100 worth of cookies for which all proceeds went to Alex’s Lemonade Stand.

“She advertised them, and they sold out the same day,” McMillen said.

Alex’s Lemonade Stand was chosen as a beneficiary because some of its funds go to Children’s Hospital of Pittsburgh.

“We wanted to choose something that directly impacted children in our communities,” she said.

McMillen also also said that one in five children didn’t make it past the first five years. “That doesn’t even account for complications beyond five years – secondary cancers, or they die of other things — their hearts and livers are weakened, their bodies are weakened,” she said.

“We’re doing this in memory of Alister and for all the children who are still fighting,” she said. “As a parent, on behalf of all bereaved parents, we want to talk about our loss, but we also want to help.”

McMillen hopes she and other bereaved parents in the area can organize more of a community movement to raise awareness next year.

“I feel like I can be a voice,” McMillen said. “And I can speak up and say, ‘My son didn’t make it, but I don’t lose hope that there are other kids who can’.”