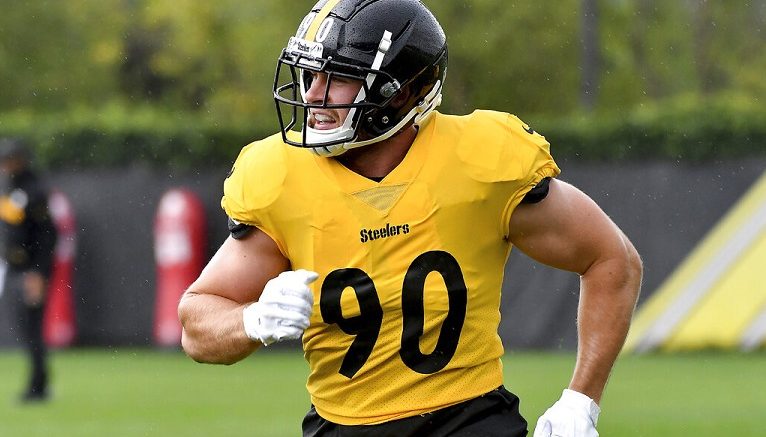 PITTSBURGH (AP) — Pittsburgh Steelers quarterback Ben Roethlisberger will play on Sunday against Cincinnati, while star outside linebacker T.J. Watt is questionable due to a groin injury.

Roethlisberger was a full participant in practice on Friday after being limited on Thursday while dealing with a bruised chest suffered in a loss to Las Vegas last week.

Watt, who left the 26-17 setback to the Raiders in the second quarter, was limited for the third straight day on Friday. Outside linebacker Alex Highsmith, however, is out with a groin injury. Melvin Ingram and Jamir Jones will both likely see more playing time with Highsmith unavailable.

Wide receiver Diontae Johnson, whose 14 receptions lead the team, is also out after injuring his knee on the final play last weekend. James Washington will take over for Johnson. Defensive lineman Carlos Davis is also out with a knee injury.

Cornerback Joe Haden and inside linebacker Devin Bush, both of whom sat out the loss to Las Vegas with groin injuries, are expected to play.