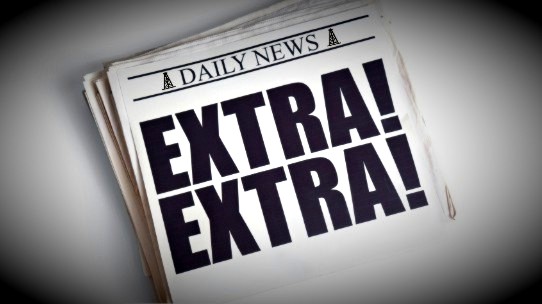 An Oil City man and woman, along with an Erie man, are facing several charges after methamphetamine was found in their vehicle Friday on Interstate 79.

Meadville state police said in a criminal complaint that James Franklin, 29, and Janessa Tekotte, 24, both of Oil City, and Todd McMillen, 43, of Erie, were in a black Dodge Ram with flashing hazard lights that was pulled off the side of I-79 when a state police patrol officer pulled over to check on the vehicle.

The officer observed “furtive movements in the rear of the vehicle” and “multiple occupants” inside, the complaint said.

McMillen exited the truck and started to approach the patrol vehicle while “acting erratic, irate and non-compliant,” and he told the officer the vehicle had broken down, according to the complaint.

Franklin and Tekotte got out of the vehicle, and all three were searched for weapons, the complaint said. McMillen was found to have multiple arrest warrants and to be in possession of $1,250, according to the complaint.

During the search, a small bag with methamphetamine was found in the truck bed, the complaint said.

The complaint continued that Franklin said the drugs on the pickup were his and “he just didn’t know what to do with it,” and a further search revealed Franklin had multiple items of drug paraphernalia on him.

The search also revealed a sawed-off .22 caliber rifle and magazine and about $3,000 in cash, according to the complaint.

McMillen is facing felony and misdemeanor drug and weapons charges.

The three were arraigned Saturday and are being held in the Crawford County jail after being unable to post bail. Their preliminary hearings are scheduled Dec. 9.